Keywords: Equality of Rights in Education

For most Indonesians, a priori attitudes towards women in school are still the main domain of daily life. Just look at how the term kitchen-well-mattress is so popular among the people. This expression wants to emphasize that as powerful and as smart as any woman, in the end the "nature" and "destiny" of women will return to domestic life that only deal with matters of cooking, washing and sex. This assumption has been going on for hundreds of years and is not new. Even in matrilineal societies, such as West Sumatra, the birthplace and struggle of Rahmah, the assumption that women are not suitable to study is often discussed.

Rahmah is one of the few women who rejects this stereotype. For him, women have the same learning and teaching rights as men. In fact, compared to men, women are also able to have intelligence that is no less great. The problem lies in access to education. At that time, long before Indonesia's independence, the education system in the archipelago was still far from what was expected and women did not have access to the same education as men.

For her, even though a woman only plays the role of a housewife, she still has social responsibility for the welfare of the community, religion, and motherland. That responsibility can be given through education, both in the family (domestic) and in schools (public). Perhaps, if Rahmah were still alive, he would agree with the current idea that building a society without involving women is like a bird flying with one wing. Educating a woman means educating all men. Because, as many people believe, education can make a major contribution to efforts to modernize a society. And it seems Rahmah has worked for it. 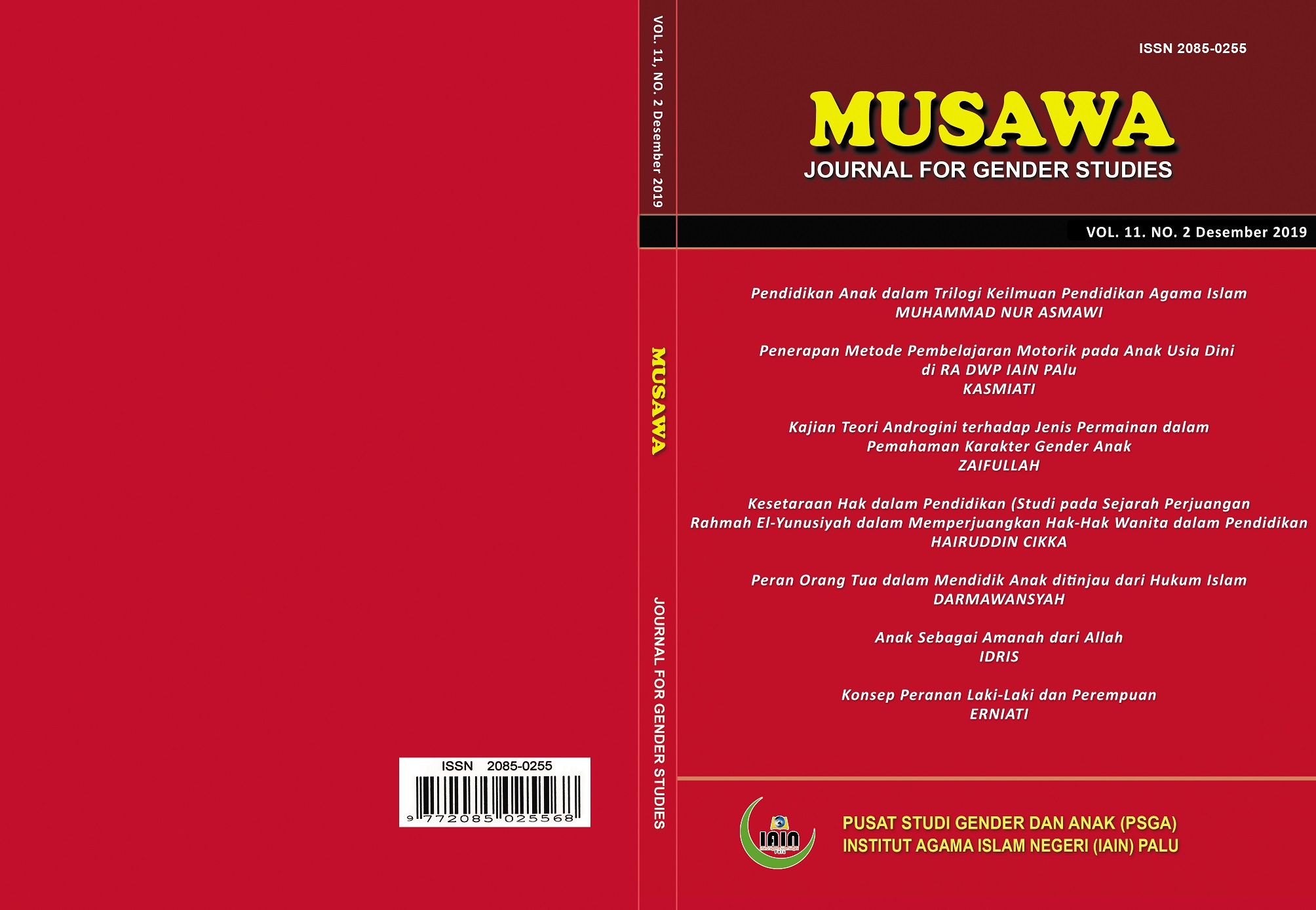