When one talks about learning Arabic, the first thing that comes to mind is the vocabulary found in the Arabic language. It is very logical because vocabulary is the first and primary element in speaking, both orally and in writing. Vocabulary is regarded as the first and main element in speaking, because the sentence (al-kalam) as a complete and meaningful expression that someone uses to convey his message to others, consisting of several vocabulary. Messages with more quantities are of course delivered through several sentence arrangements. From several sentence arrangements formed a larger element of the sentence called a paragraph. And so on, the more messages a person wants to convey to others, it is required for him to compose more and more sentences. From a few paragraphs a larger element is formed than a paragraph called a chapter. From some chapters there is a larger element of it called a book. Vocabulary plays a very important role in achieving the goal of learning Arabic, which is the achievement of four language skills in the learners themselves. Vocabulary is part of the branches of Arabic science (â€˜UlÅ«m al-Lugah al-â€˜Arabiyyah atau  al-â€˜UlÅ«m al-â€˜Arabiyyah) 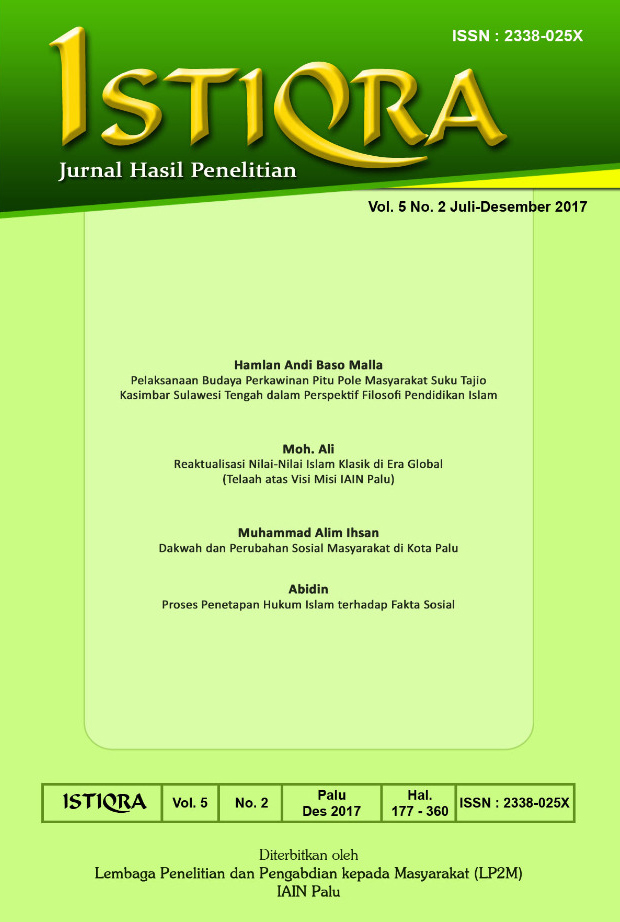 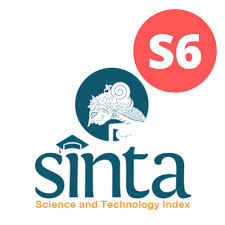